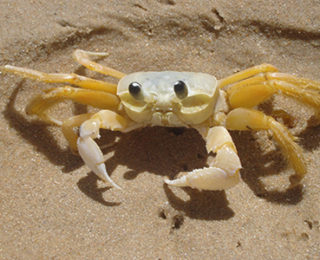 Bubble Crab (Game character – Megaman X2): A Maverick from the Mega Man X franchise. His weapon is the Bubble Splash.

Old Pal (Book – Pagoo): Pagoo is an illustrated children’s book by Holling C. Holling that was published in 1957. The book tells the story of a hermit crab who is guided by instinct presented in the form of a voice called “Old Pal”. In the process it presents a study of tide pool life.

Male Dog Names that Start With the Letter J